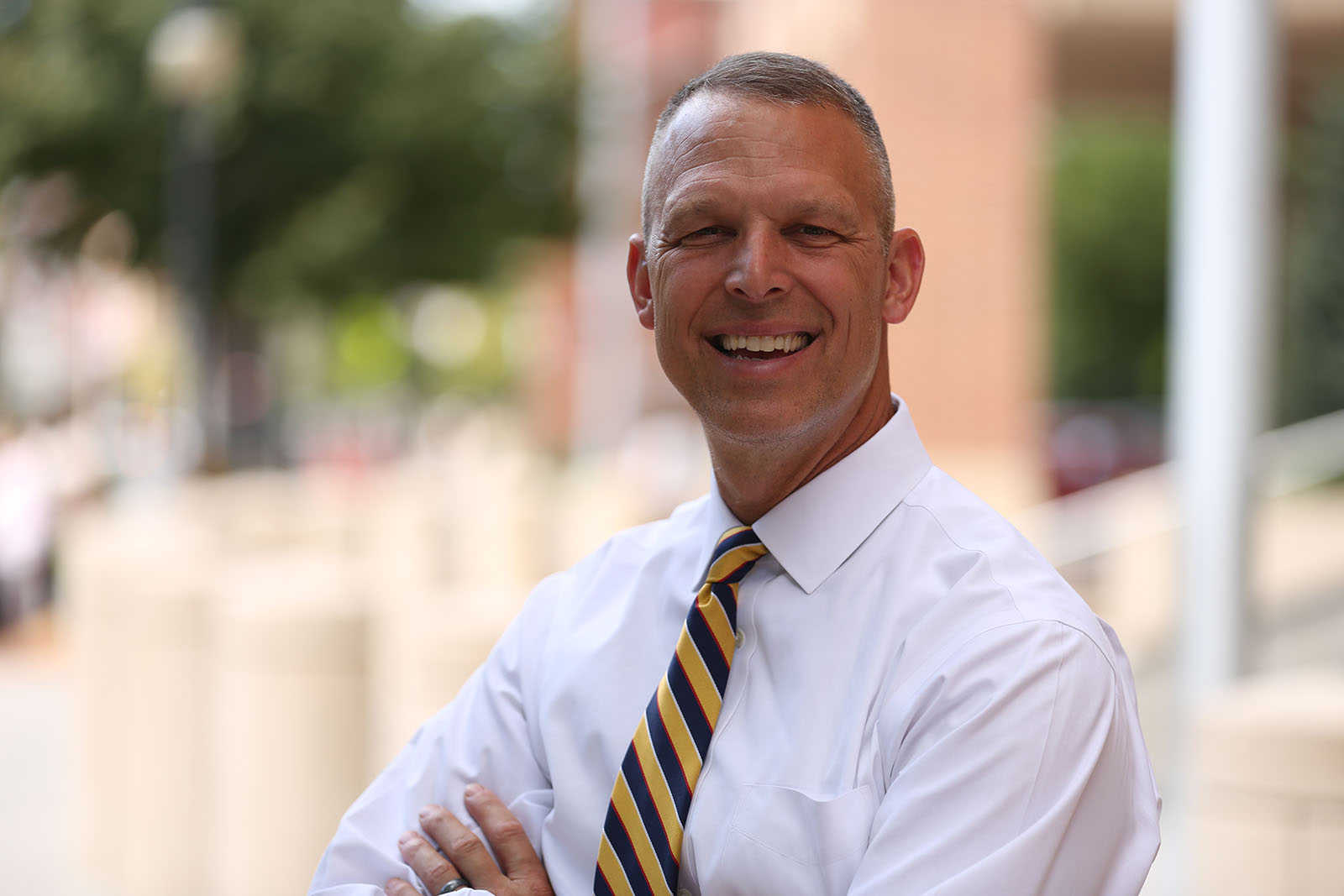 Perry served three terms as a Pennsylvania State Representative, where he established a record for protecting taxpayers’ interests in Harrisburg. While serving there, he was assigned to the Committees on Appropriations, Consumer Affairs, Labor Relations, Veterans Affairs, Emergency Preparedness, and Rules. He earned the privilege of serving as the Congressman from Pennsylvania’s 4th Congressional District (York, Adams & part Cumberland) in 2013. He earned re-election to the newly-redistricted 10th District (Dauphin, part York, and part Cumberland) in 2018, and presently serves on the U.S. House Committees on Transportation & Infrastructure, and Foreign Affairs. 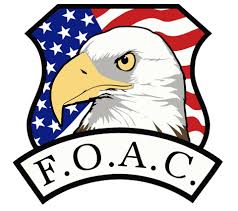 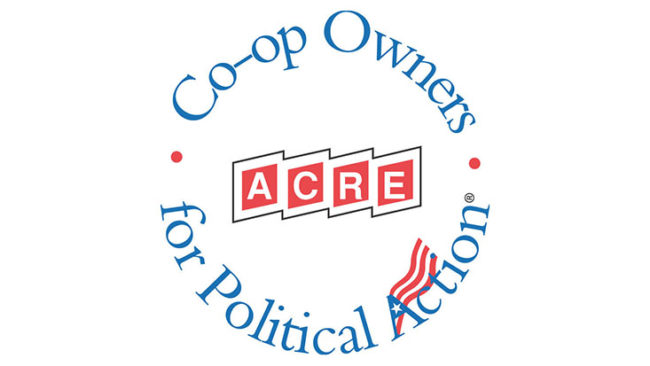 Scott Perry for Congress18 hours ago

Truly honored to be joined at the SOTU tonight by my guest, Mark Houck (and his wife, Ryan-Marie) - an innocent man who was relentlessly and unjustifiably persecuted by the Biden DOJ’s radical abuse of power because he dared to stand for his God-given constitutional...

The Latest Posts
DONATE NOW TO THE CAMPAIGNCLICK HERE